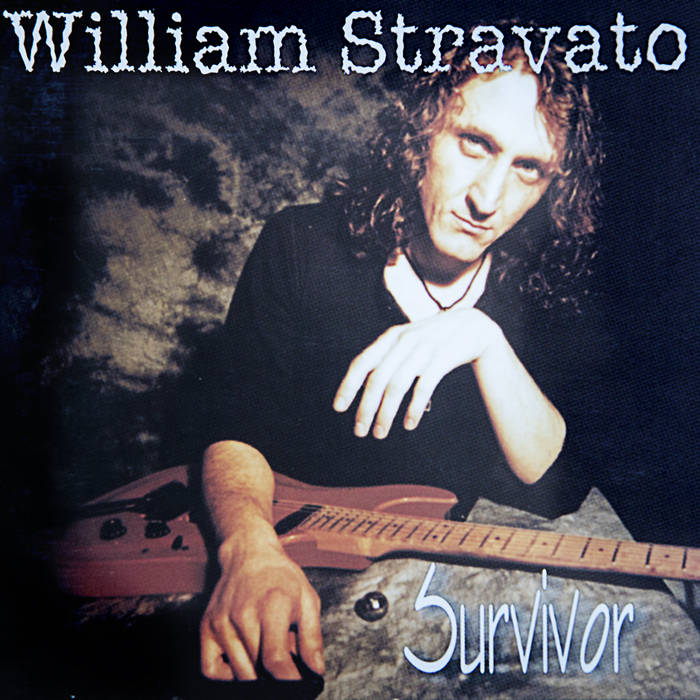 William Stravato is a composer guitarist.
He began attending seminars with guitarists such as Mike Stern, Joe Diorio, Scott Henderson.
In 1997 William move to the US and attend the famous GIT where he studied and play with musicians like aforementioned Scott Henderson, Joe Diorio and other well-known names such as Mike Miller, Brett Garsed, TJHelmerich, Steve Trovato, Jeff Richman, Joey Tafolla. ... more

Bandcamp Daily  your guide to the world of Bandcamp